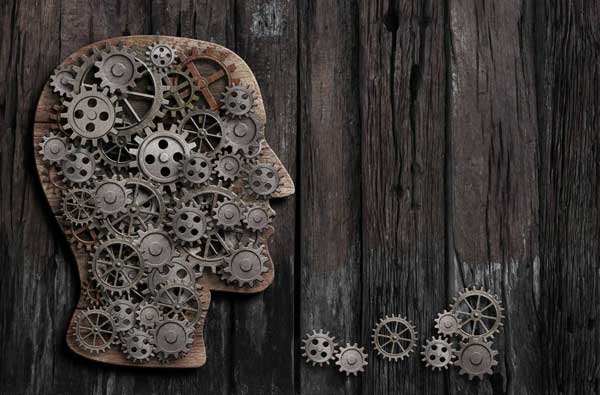 Natural Ways to Support Brain Heath as You Age

As we age, it’s normal for the brain to work less nimbly than in years past. Memory’s inevitable decline starts as early as the 20s, although it’s subtle enough that most people won’t notice that they’re losing mental ground until after age 60.

Memory lapses usually start small, such as forgetting why you walked into a room, where you put your keys, or drawing a blank on an acquaintance’s name.

This normal part of the aging process is called age-related cognitive decline, with the main signs being memory problems, less aptitude for learning new information, and difficulty concentrating.

People of all ages want to keep their minds sharp—from middle-aged people who may have noticed the first inklings of age-related cognitive decline to older adults concerned with the potential for serious memory problems.

Adopting a diet rich in "brain food" has shown benefits in studies.

Many herbs have the potential to enhance thinking powers.